In the spotlight: Olga Fatkulina, Speed Skating as a lifeline

Olga Fatkulina (RSU) was born and raised in Chelyabinsk, where Speed Skating is a very popular sport. In times of economic hardship and personal despair, Speed Skating was her way out to build a better life. Olympic silver in the 500m at the 2014 Olympic Games in Sochi is the pinnacle of her career, “So far”, the 31-year-old sprinter adds with her characteristic smile. “But I hope to win more in the future.” 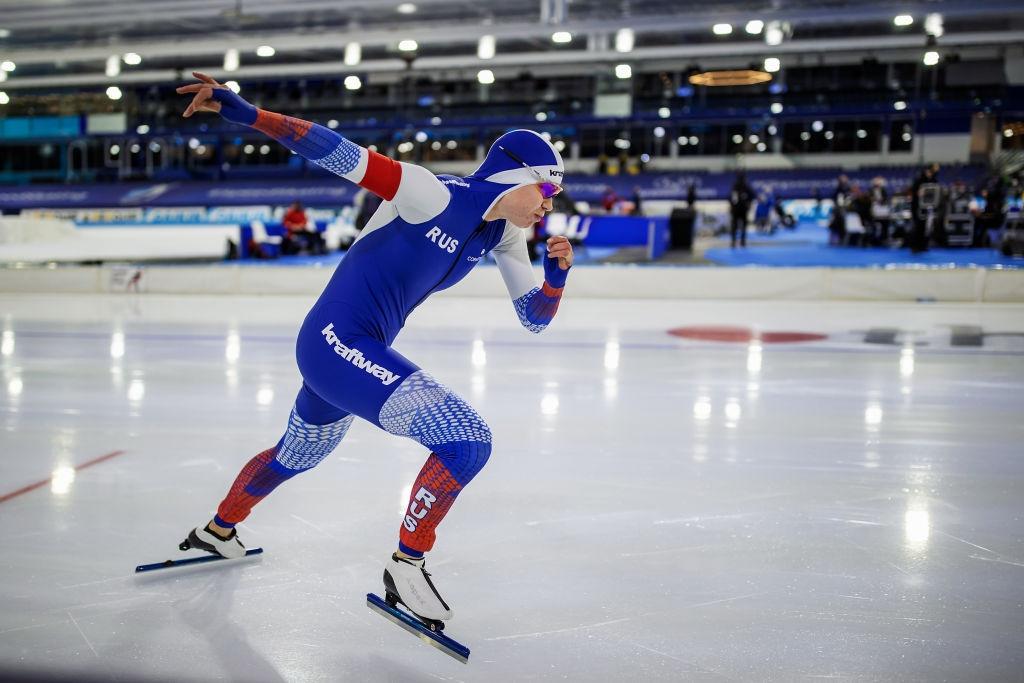 Fatkulina was born in 1990, when the collapse of the Soviet-Union led to times of insecurity and economic hardship in Russia and other former Soviet republics.

It was an unsettling time for Fatkulina’s parents and together with her brother, she was raised by her grandmother.

Fatkulina explains: “The times were tough. My father was an alcoholic and my mother tried her best to get by, but she died when I was six years old.”

Speed Skating was Fatkulina’s passion and joy, and it turned out to be her lifeline too.

She continues: “Speed Skating has given me everything. It has changed my life. Thanks to the sport I’m way better off than many of the people I grew up with.” 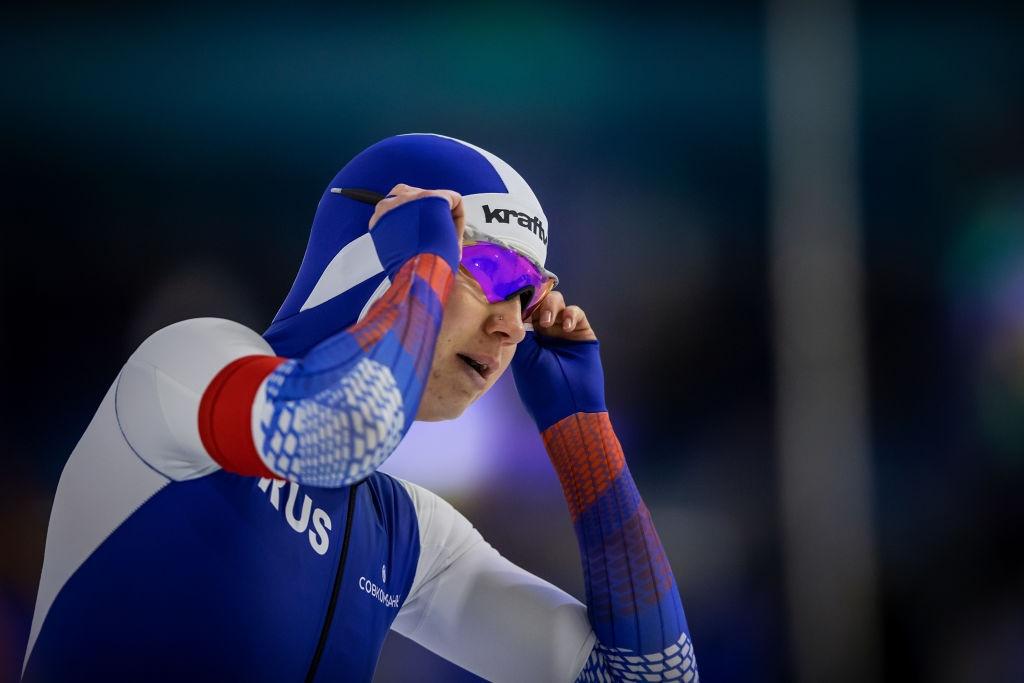 The tough life has shaped Fatkulina’s character, but she doesn’t feel that it has defined her sports mentality, because she skates for the love of the sport itself and nothing else.

“My youth has not made me more of a fighter or something. I enjoy sports, my motivation in sports has always been simply to skate a bit faster than the others.” 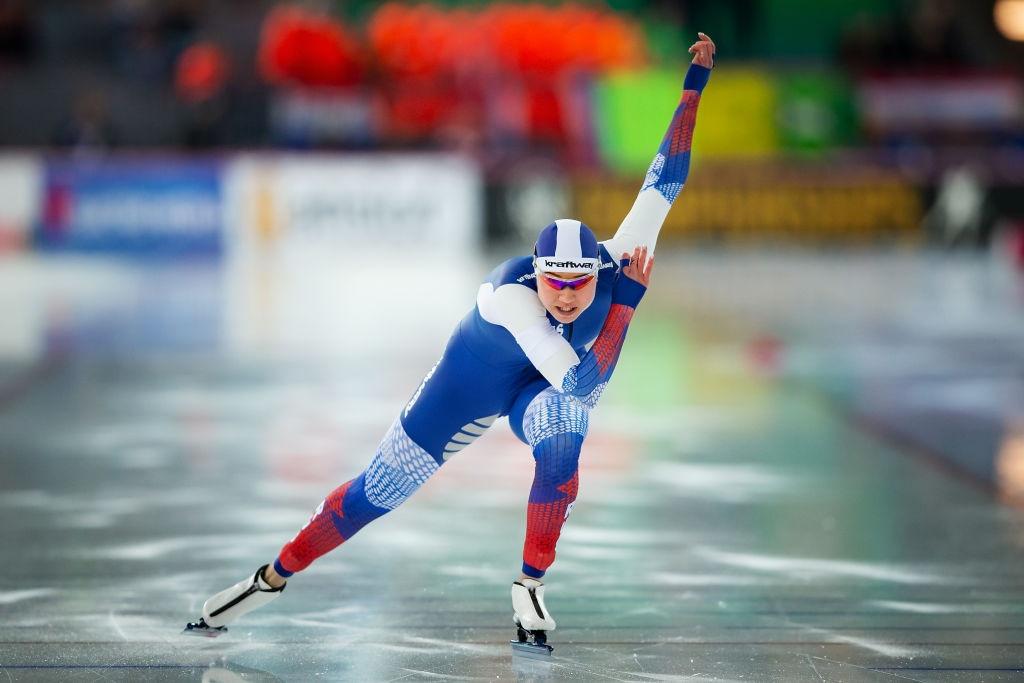 And skating faster than many others, she did. As a twenty-year-old Fatkulina managed to qualify for the Olympic Games in Vancouver, where she finished 20th in both the 500m and the 1000m.

Four years later, Fatkulina was the best Russian Speed Skater at the home Olympics in Sochi, winning silver in the 500m, after she had already become the 1000m ISU World Speed Skating champion at the same oval in the previous year. 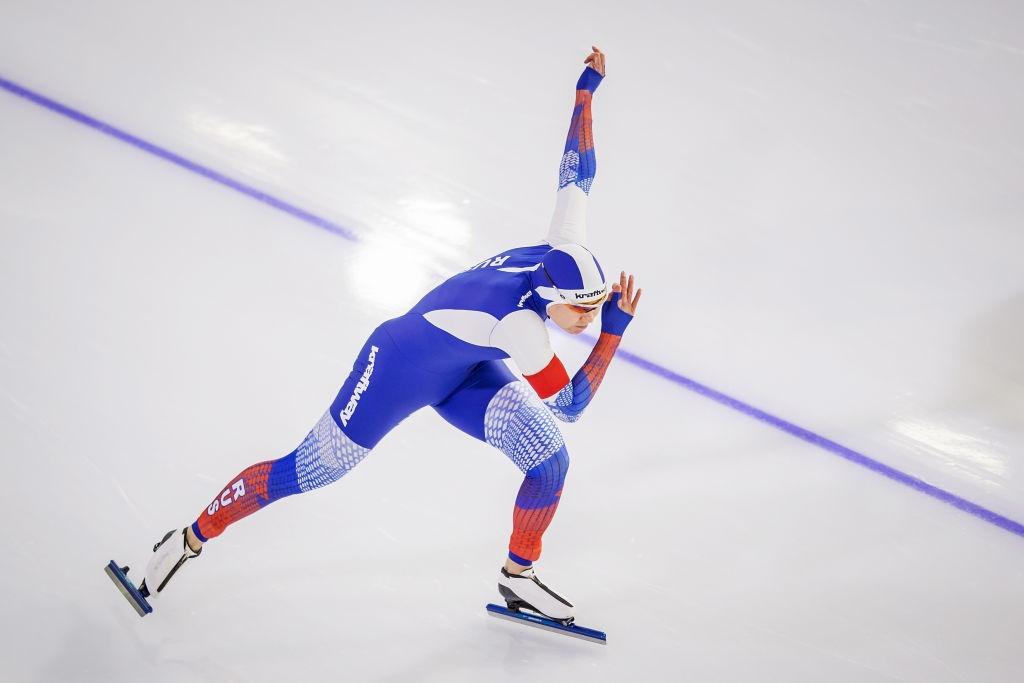 Many skating years later, Fatkulina enjoys seeing other young skaters reaching for the top. “They remind me of myself when I was young”, she laughs. At age 31, the Russian still is hungry for prizes herself too, however. “Of course I hope to win a couple of more beautiful prizes over the next years,” she concludes.

In the spotlight: Brittany Bowe, still chasing the ultimate dream