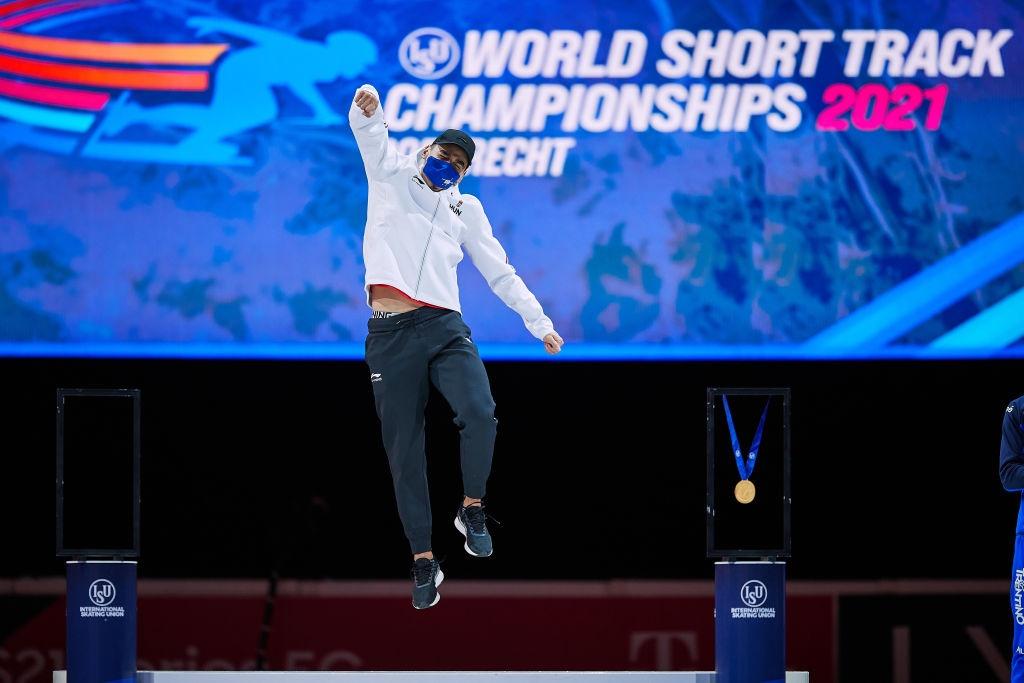 After two successful international Short Track Speed Skating events, the 2020/21 season officially came to an end on the final day of the ISU World Short Track Championships in Dordrecht (NED) on March 7, 2021.

It is almost exactly one year since the emerging COVID-19 pandemic had led to the cancellation of the 2020 edition of the ISU World Short Track Championships in Seoul (Korea).

Since then, the first half of the Short Track 2020/21 season, including several World Cups, was cancelled due to the COVID-19 pandemic. At the end of last year, the International Skating Union (ISU) and the local Organizing Committees (OC) in both Gdansk (Poland) and Dordrecht (the Netherlands) put in place a plan to organize two events that would take place within a Competition Bubble: the ISU European Short Track Speed Skating Championships in Gdansk (22-24 January 2021) and the ISU World Short Track Speed Skating Championships in Dordrecht (05-07 March 2021).

For some countries and Skaters, these were the first and only competitions during the 2020/21 season as several countries did not organize national events.

The Competition Bubble in both Gdansk and Dordrecht included rigorous testing protocols, daily health checks and clear measures to be followed by everyone involved. Skaters, Officials and staff were only allowed at the ice rink and in the official hotels to minimize the risk in being infected or infecting other people.

In Gdansk, Skaters, Officials and staff all stayed in the same hotel, where meals were served at their rooms, while in Dordrecht participants, staff and officials were spread amongst three different hotels.

With a total number of 130 athletes participating in the European Championships and 121 athletes competing at the World Championships, logistics, pathways and human behavior were key to organizing safe and successful events.

During the course of the two Competition Bubbles in Gdansk and Dordrecht zero positive COVID-19 infections were identified.

“The COVID-19 pandemic continues to have a huge impact on everyday life”, said Mr. Jan Dijkema, ISU President. “We are glad that we were able to offer the Skaters and Fans two very exciting Short Track Championships. Compliments to everybody involved for making it great and safe events. Building on the positive experiences in the Speed Skating Branch, we are looking forward to the ISU World Figure Skating Championships that will take place in Stockholm on March 22-28, 2021.”

Although the Short Track events were being held without spectators on site, over 59 million cumulative TV spectators enjoyed watching the European Short Track Championships (statistics from Worlds are not available at the time of publication). The ISU live stream produced over 160’000 live views despite the geo restrictions in place due to television rights. Over 8:40 hours were broadcasted across the two events.

During both events, fans could also follow live-updates and reports across all ISU social media accounts and on ISU.ORG. The World Short Track Championships gathered over 34.000 interactions and over 1 million impressions on ISU social media accounts. The ISU European Short Track Championships saw 488’000 impressions and 24.000 interactions.

A documentary was filmed to capture the life in the bubble at both events, which will show the unique events and will be released in due time as part of the ISU’s #UpAgain campaign. 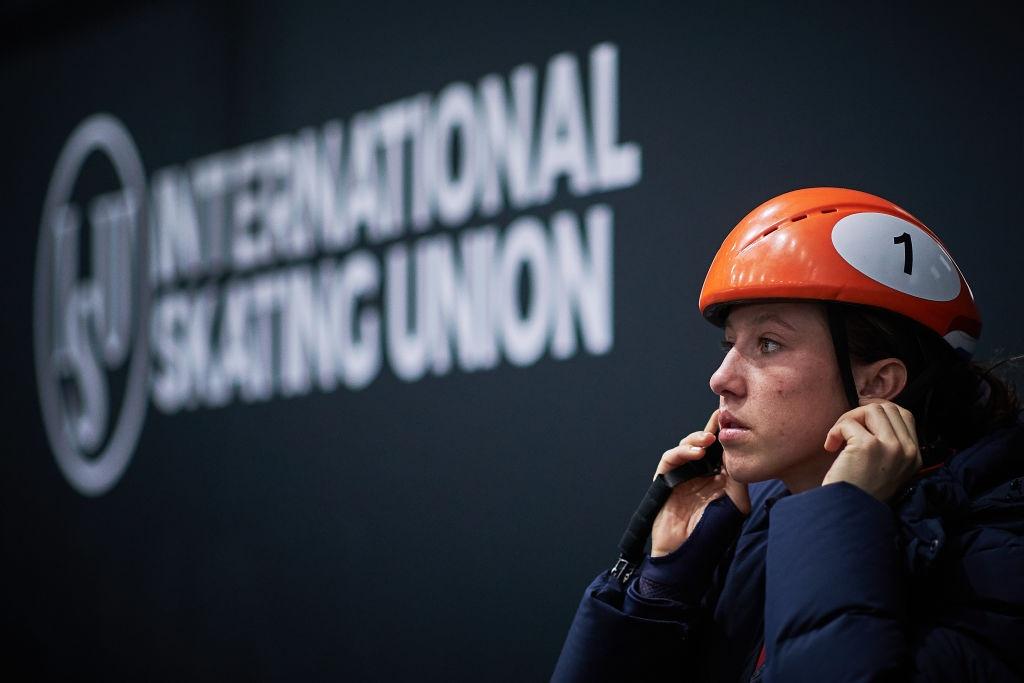 Highlights, clips, interviews, behind the scenes: