In the Spotlight: Hanne and Stijn Desmet, stronger together

They often get super nervous when they watch each other’s races, sometimes even a bit frustrated if things don’t go as planned. But most importantly, siblings Hanne and Stijn Desmet (BEL) enjoy living the Short Track Speed Skating life together. “It’s nice to always have someone around you can talk to and be close with,” they said.

The two siblings support each other along the way and even got one another involved in the sport. When Stijn took up Short Track Speed Skating back in 2008, Hanne shortly followed in his footsteps after previously having been involved in inline skating and gymnastics. “Stijn always wanted to become an ice skater and when he found out that it was possible to skate in Belgium, he took up Short Track Speed Skating,” Hanne said. 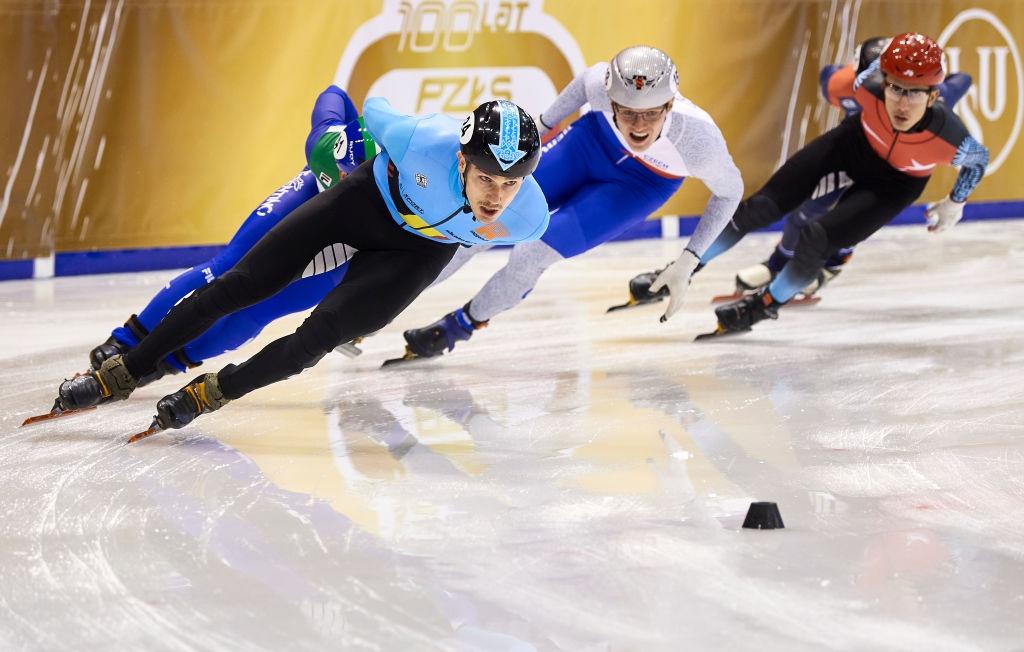 She soon joined Stijn and, like her brother, fell in love with the sport. “He actually taught me a lot about skating because he really knows what he’s doing and I don’t.”

“Hanne does [know]. But sometimes she just needs some more confidence and I try to give her tips and tell her things like: just do this, believe in yourself, try this. If she listens, she does even better. If she believes in herself, she can do anything,” Stijn said about his sister. 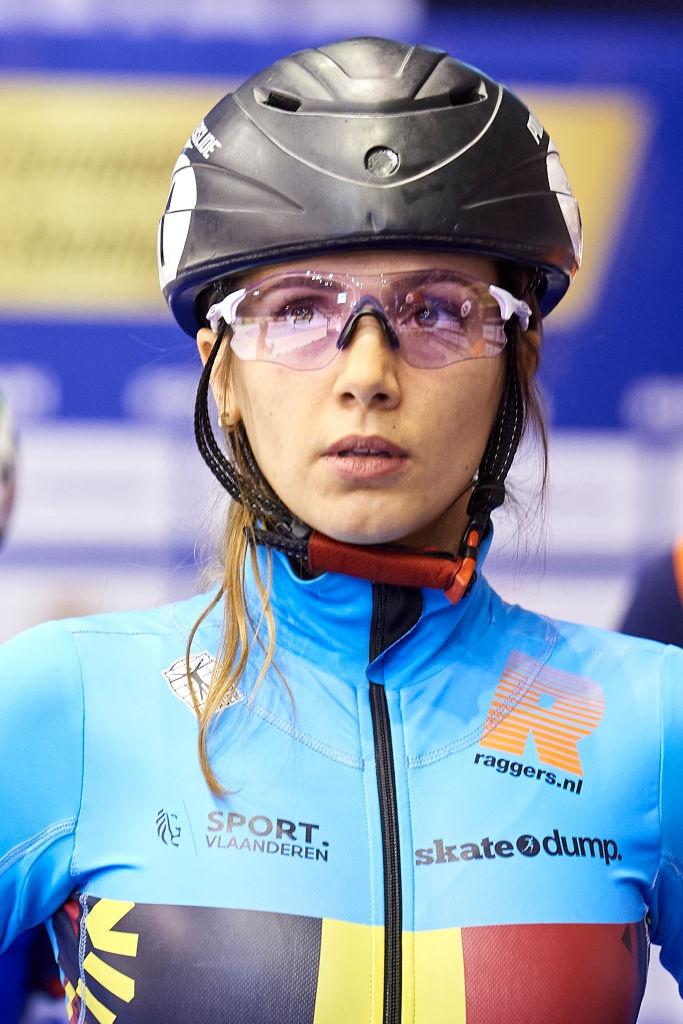 “He is a real motivational speaker,” Hanne laughed.

Motivation, support and the love for the sports makes the two siblings stronger on the ice, both alone and together. “Of course we don’t compete each other at all, as the guys and girls don’t skate each other, but it’s nice to always be everywhere together and be able to cheer for one another,” Stijn explained.

During the 2020/21 season, Stijn and Hanne both competed at the ISU European Short Track Speed Skating Championships in Poland and the ISU World Short Track Speed Skating Championships in the Netherlands. “In the beginning [of our careers] we sometimes didn’t go to the same competitions because I was really bad still, while Stijn could go to World Cups and Junior Worlds. I just stayed home and tried to learn how to skate,” Hanne said with a smile on her face. 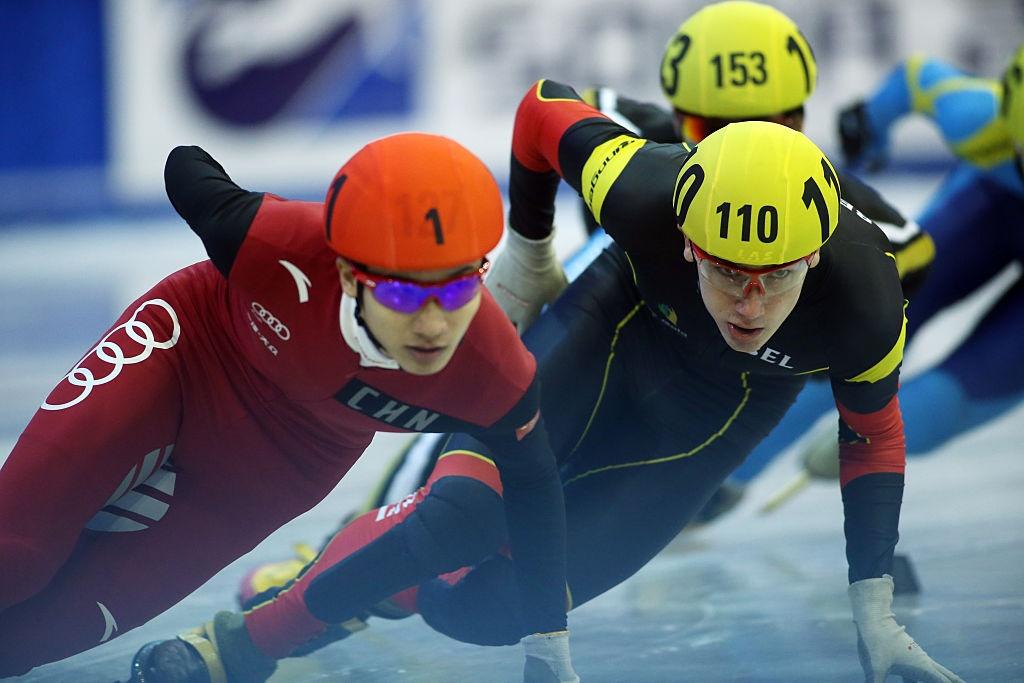 She surely did that, as she wrote history for Belgium at the 2021 ISU World Short Track Speed Skating Championships by clinching the silver medal in the 1000m behind her Dutch training partner Suzanne Schulting (NED).

In 2018 both Stijn and Hanne were offered the opportunity to train in Heerenveen, Netherlands, alongside the Dutch national team and national coach Jeroen Otter. “Of course, we were immediately enthusiastic about it, we really wanted to. It’s amazing to train with the top guys and it really has been an important step for us. We feel like we improved a lot and we now know we can also achieve that high level,” Hanne said. 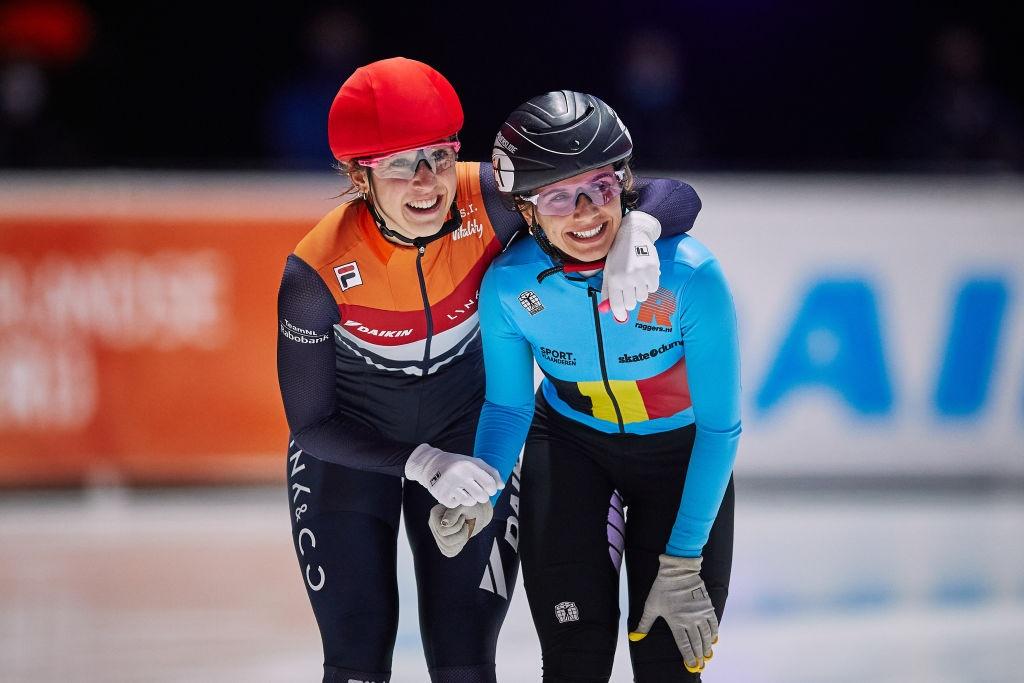 Capturing the silver medal in Dordrecht showed the improvement and helped Hanne to a fifth place in the Overall Classification at the ISU World Short Track Speed Skating Championships. Stijn ended up 9th in the Men’s Overall standings, his best result being a fifth place in the 500m. “When I’m done with my own races, I always try to watch Hanne’s races. I’m always really excited, nervous and I certainly scream a lot. Sometimes I get frustrated and excited at the same time when I feel like she’s making bad decisions or when I see her not daring to skate as well as she could,” Stijn said about the ongoing support for his sister. 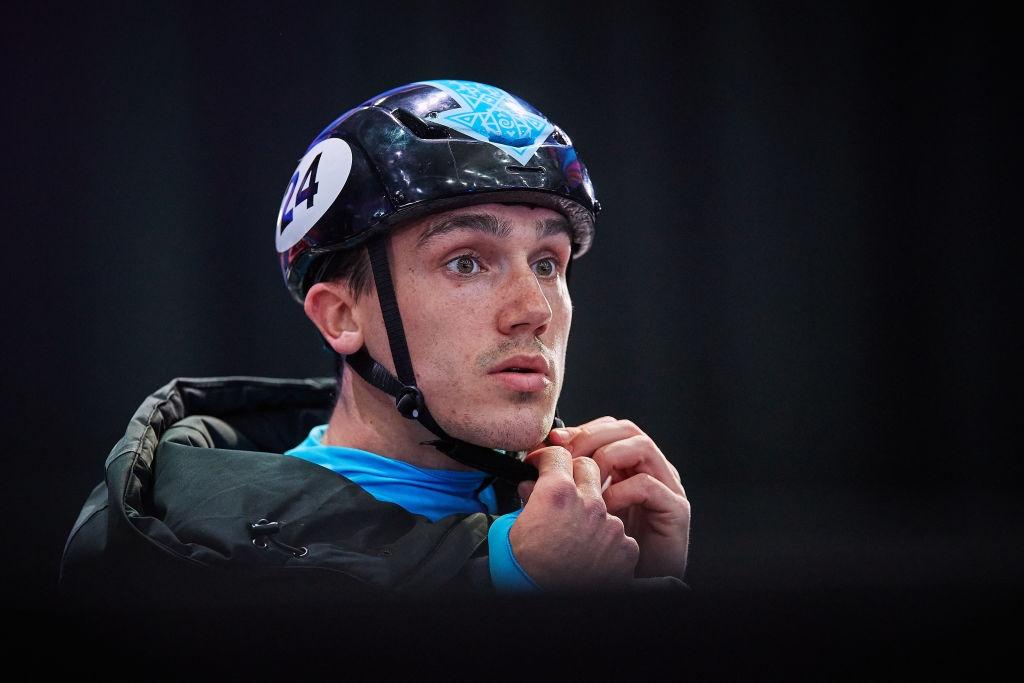 “Doing the same sport does make life easier for us,” Hanne added. “I don’t think it would be like this for every sibling, but for us it’s nice to have each other. It’s great to always have someone to support,” the siblings said.