“It’s the lactate in the legs that I feel,” Akash Aradhya (IND) said when he stepped off the ice just after his training session at the ISU World Short Track Speed Skating Championships in Dordrecht (NED). “It’s the hardest ever, but it’s also why I love the sport so much,” he added with a smile.

The 28-year-old started his career with inline skating to later move to Short Track Speed Skating. Having competed internationally for the Indian team in inline skating from 2010 until 2015, Aradhya felt he was ready for a new challenge when he tried Short Track Speed Skating for the first time at a small rink in India, back in 2015. “At the time, I wasn’t sure if I should do long track or Short Track. Coming from inline, we always go for long track. But I liked racing a lot, more than doing time trials all the time. So I chose to do Short Track.” 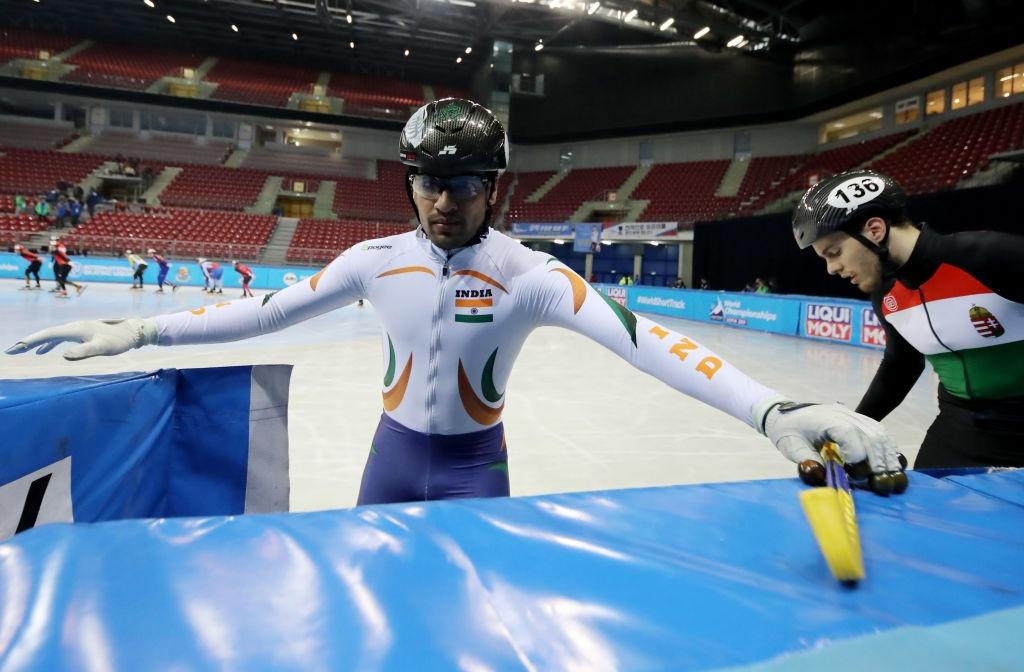 Ever since his first steps into the world of Short Track Speed Skating, Aradhya knew he wanted to compete internationally and he hopes to take the next step to qualify for the Olympics. “I want to do big in the sport so I completely moved from inline to Short Track and I have been competing since 2016.” 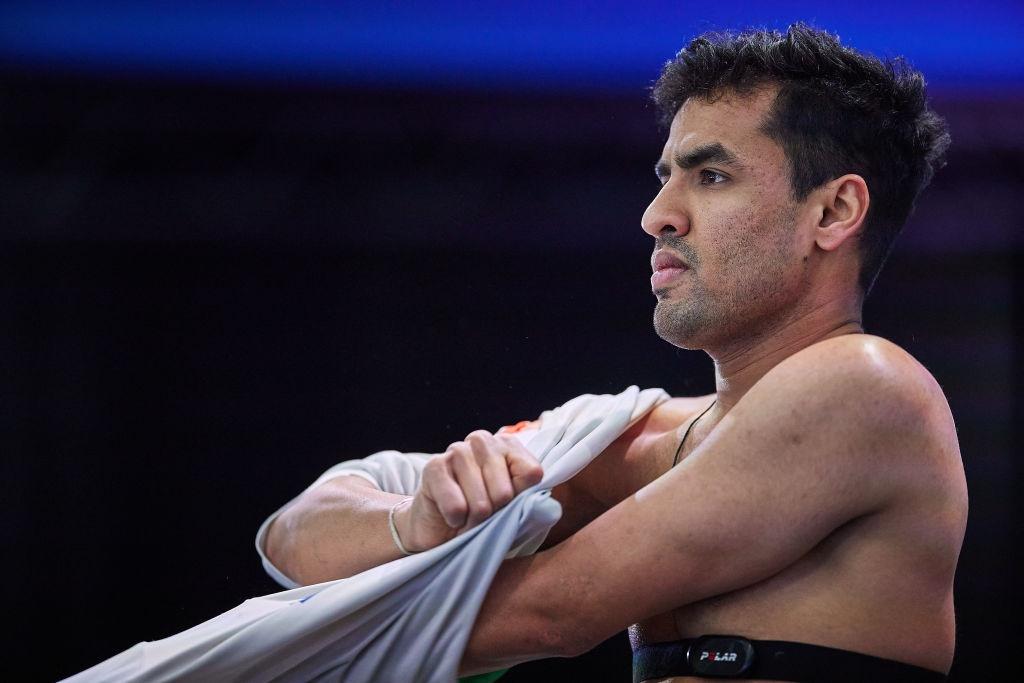 “And of course there’s also the crazy racing, the painful crashes and everything. It’s not easy, but I love my sport,” Aradhya adds.

Since ice skating in India isn’t the biggest of sports, Aradhya moved to Calgary [Canada] and later to Font-Romeu [France] in order to train on a daily basis. “I needed good coaches and facilities. In India we just have a small ice rink up north where we skate maybe once a year. There’s not a lot of infrastructure there, but we try it with what we have. We don’t have mats or a Zamboni there, it’s just a natural ice rink. It’s really seasonal.”

It’s one of the reasons why he left his home country India to train abroad. “Short Track is an individual sport, but it really is a team effort with everyone around you. In both Canada and France, I got a really good infrastructure. I have been lucky to meet all these people and the teams.”

“For sure I miss home, my friends and family and the club I used to skate at. But you gain some, you lose some,” Aradhya said. 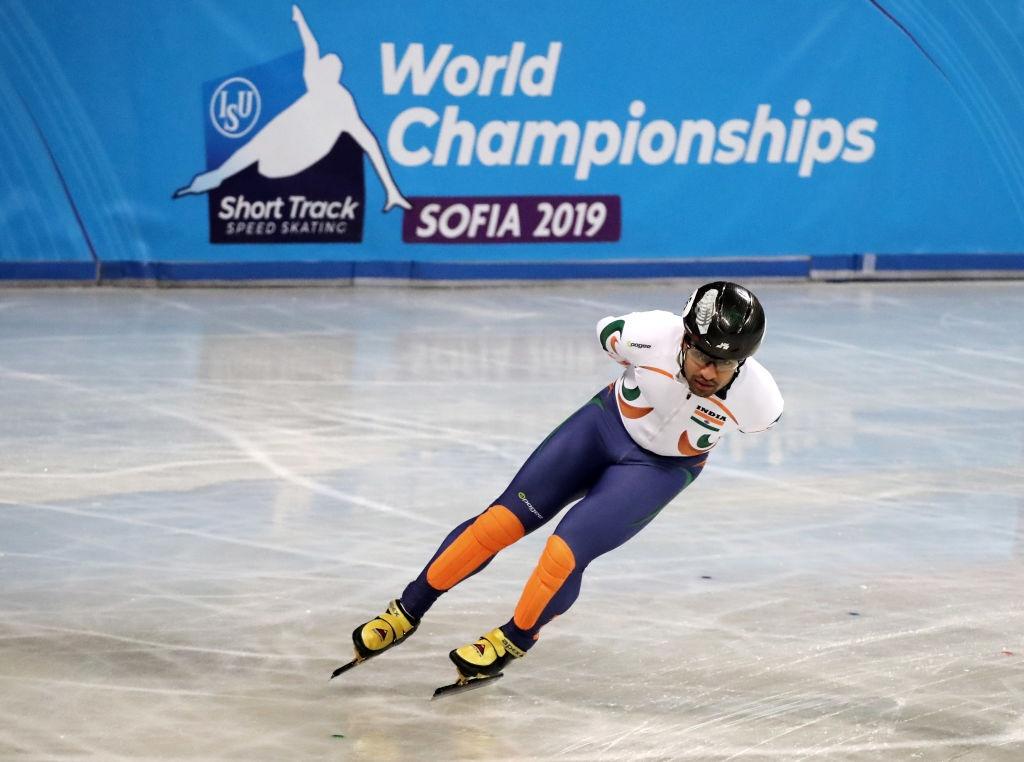 At the 2021 ISU World Short Track Speed Skating Championships, Aradhya was the sole representative for India competing in Dordrecht. “I am not a top athlete in my sport compared to the rest of the world, so sometimes I feel bad for myself that I am not up to the level I want to be. But on the other hand, I feel good representing my country. I feel proud and motivated, but I always want to do more.”

Finishing 38rd in the Overall Classification at the 2021 ISU World Short Track Speed Skating Championships, Aradhya is already thinking about what’s next for him. “This year, I have been coming back from a very severe back injury after a bad crash in February 2019. I have been struggling with my rehab, there’s been a lot of ups-and-downs for me. So I just wanted to get back to where I was before, to get back to the flow of it. It’s been more of a mental game than a physical game and I am trying to get myself up there again,” he said.

Getting #UpAgain after an injury, Aradhya has his goal for the next season clear in mind. He hopes to qualify for the Beijing 2022 Olympic Games. “The team and coaches really have helped me getting back to where I was, to get up there again. Now it’s time for the next step: qualifying for Beijing.”

In the Spotlight: Julie Letai bouncing back from injury

In the Spotlight: Julian Macaraeg dreams about Beijing 2022