“I’ve moved myself out of my comfort zone,” says Liam O’Brien (IRL). The 21-year-old left his home country Australia and moved to South Korea three years ago to pursue his Olympic dream. “It’s been a whole change and a different life now, but I love it.”

In the winter of 2014, O’Brien decided to skip his annual [family] trip to Ireland and decided to go for a training camp in South Korea instead. “I went there for about two months and went back every year, until I relocated here three years ago.”

South Korea has been one of the powerhouses since Short Track Speed Skating became an official Olympic sport in 1992 and O’Brien hopes training alongside some of the best Short Track Speed Skaters in the world will help him to make it to the Beijing 2022 Olympic Games. “Short Track, and skating in general, is very big here. Much like lots of European countries. Since South Korea is a bit closer to my family and home in Australia [comparing to any of the European countries], it made it easier for me. There’s only a ten-hour flight and a two hours’ time difference. That made me decide to move.” 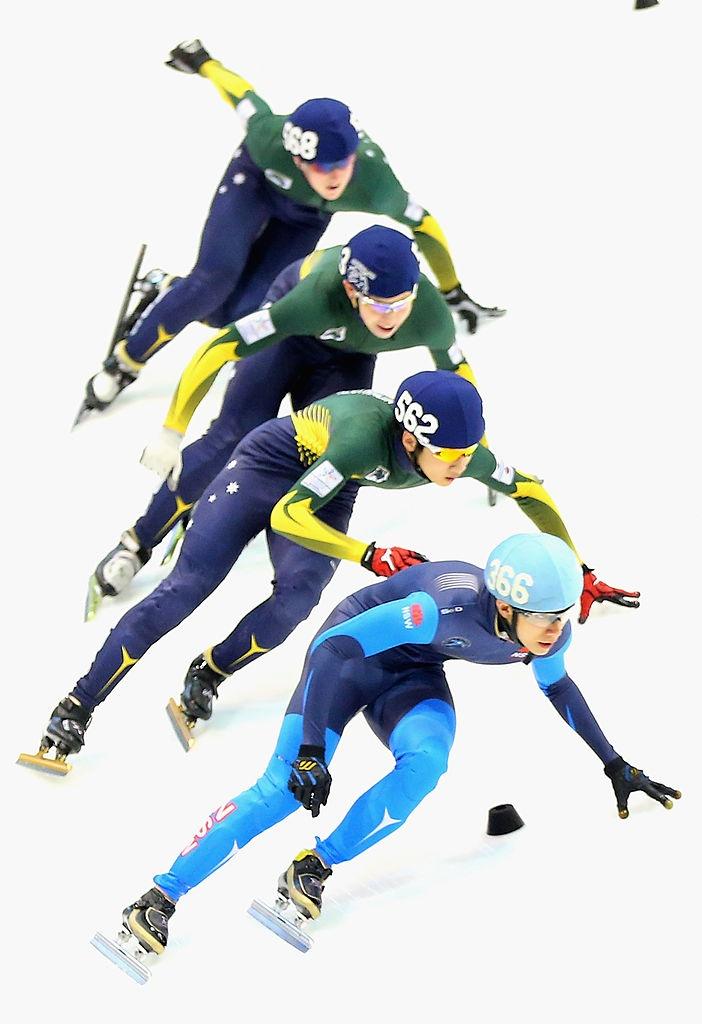 Back in 2019, O’Brien decided to quit his University in Australia and moved to Pusan [South Korea] in December of that year. In April 2020, he moved to Seongnam where he now trains full-time. “I’ve learned lots of things so far. Like different techniques and different styles of skating. And of course the living atmosphere is completely different.”

For six days a week, O’Brien arrives at the rink for a 6AM morning training. Depending on the day, he also adds a cardio or weights training. He then comes back to the rink at six in the evening for two more hours on the ice. 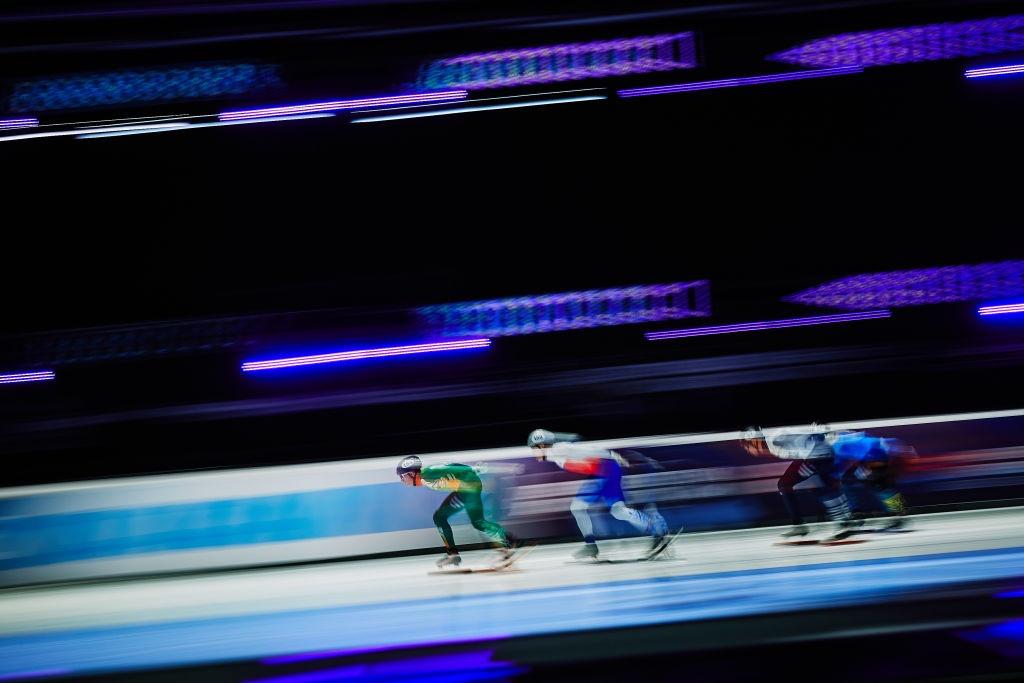 It’s the life of a Short Track Speed Skater in South Korea. “It’s a tough schedule. I’m still getting used to it,” he laughs.

O’Brien combines his busy schedule with his University studies, where he mainly focuses on learning Korean. “I understand most of it, but I prefer not to speak it,” he says with a smile. “I just feel like I sound a bit weird when I speak it, so I choose not to.”

From Australia and Korea to Ireland

The South Korea-based Short Track Speed Skater grew up in Sydney, Australia. Although ice skating is small in the summer sports country, O’Brien took up skating at the age of three joining his sister Danielle as she went to the nearby rink.

As competing for Ireland was always something he and his parents discussed, O’Brien finally came to the occasion this year. “My parents are both from Ireland and emigrated to Australia when they were in their twenties. The opportunity came up to represent Ireland after my dad had met the president of the Irish Federation at a Figure Skating event where my sister was competing.”

Back then, the Ice Skating Association of Ireland (ISAI) was just setting up a [Short Track] Speed Skating program. A couple of years after that meeting, O’Brien was given the opportunity to represent Ireland. He debuted for the country at the ISU European Short Track Speed Skating Championships in Gdansk, Poland in 2021 where he finished 25th in the Overall Classification. 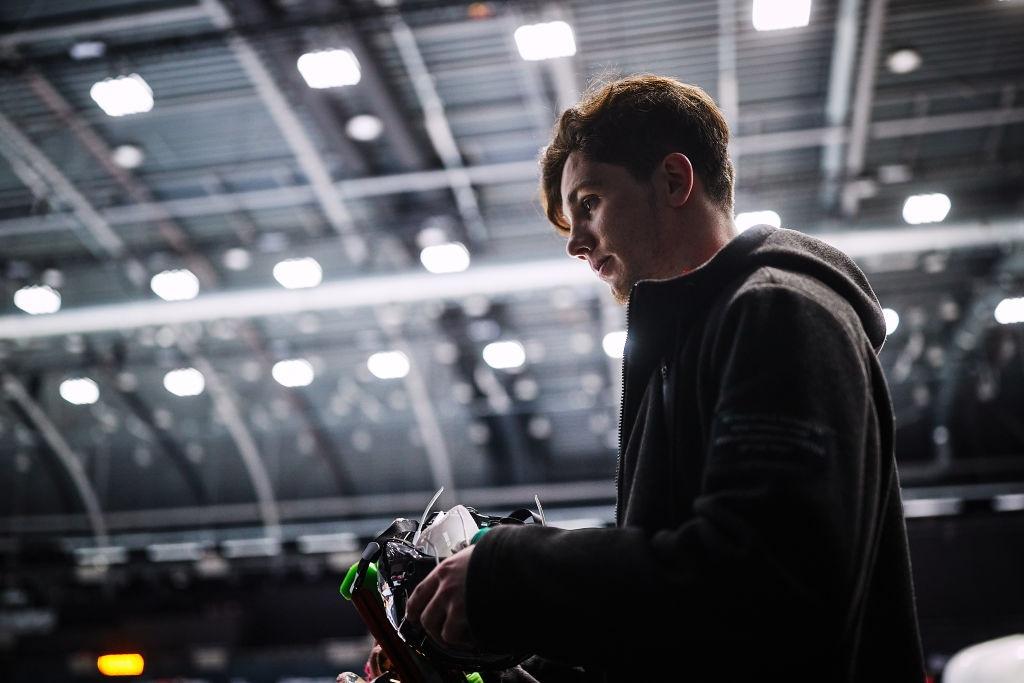 A month later, O’Brien competed at the 2021 ISU World Short Track Speed Skating Championships in Dordrecht, the Netherlands, again being the lone representative for his country. “It’s kind of cool really,” he said. “When you fill in the paperwork and the entry form there’s only one person you need to write about. That’s for myself,” he laughed.

“It would be nice to have other skaters here as well though. Hopefully we’ll have a bigger team in the future,” O’Brien said.

In the Spotlight: Julie Letai bouncing back from injury

In the Spotlight: Julian Macaraeg dreams about Beijing 2022

In the Spotlight: Shaolin Sandor Liu, an exceptional recovery