“Actually,” says Wüst, “I don’t know anything about it anymore. I was at the starting line of the 500m [in Collalbo]…I don’t know, my brain shut off. I don’t remember a thing. It was too heavy for me, mentally. It was overwhelming.

The Netherlands’ Speed Skating star tells this remarkable if desperately sad story on the latest edition of The #UpAgain Show and the next episode of The Ice Skating Podcast.

Wüst also treats skating fans to a very personal perspective on her world-beating success: she’s a seven-time ISU World Speed Skating Allround champion, has 31 ISU World Single Distances Championship medals to her name – including 15 golds – and is the most decorated Olympic Speed Skater of all time, with 11 medals. 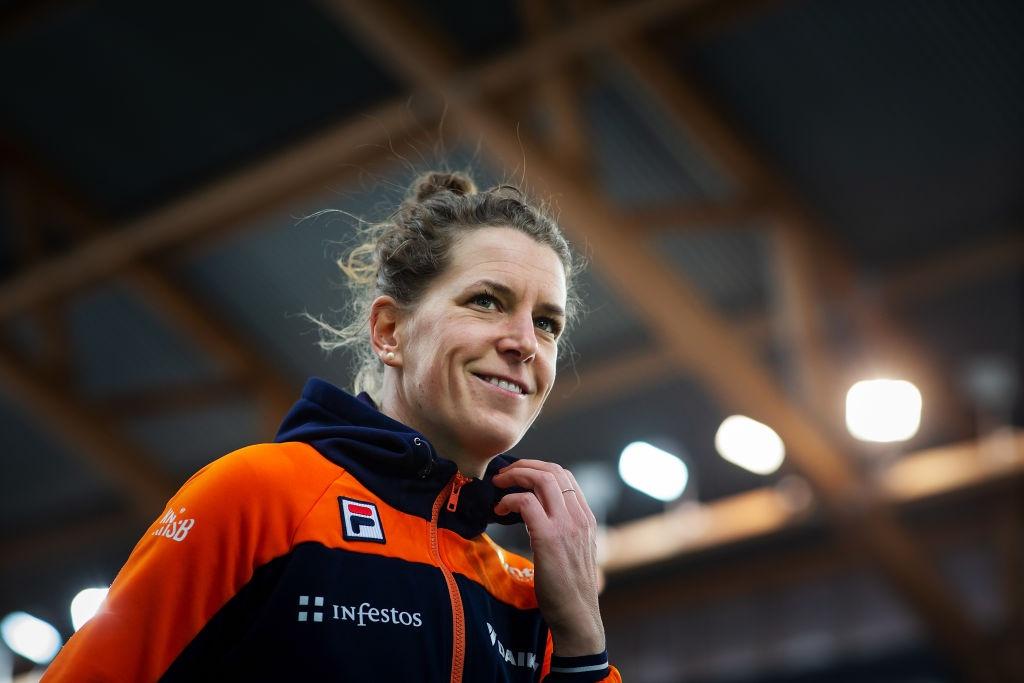 “Every day, waking up and trying to be the best version of yourself and try to do better than the day before. I think that’s like this game in your head, and you’re playing with your head and body and you want to improve every day, so I think that’s the little addiction and the love for the sport.”

Wüst’s love affair with skating started when as a 10-year-old she watched her father compete in the 1997 Elfstedentocht (the 11 Cities Tour) in the Netherlands, which takes place when 200km of canals freeze deeply enough to enable thousands of people to skate along them. The event almost took place again this year.

“That’s when I really fell in love with ice skating,” Wüst says, reflecting on the 1997 event. “I just loved it so much and told my parents I wanted to go skating, and they were like, ‘You already play two other sports [tennis and field hockey], maybe it’s a little bit too much’. But I hammered, and I hammered and they said, ‘OK’, and that’s how it started.”

And now, more than two decades on, Wüst reflects on her stellar career.

“The years go by so quickly,” she says. “I really enjoy it, and of course you enjoy it more when you have good years and you win a lot.

“It’s a small community, the Speed Skating world, it’s actually a little bit like family so I really enjoy being around those people.”

In a nation which has long been the dominant force in Speed Skating, a sport which has produced 35 of the country’s 37 gold medals at the Olympic Winter Games (and 105 of its 110 in total) – Wüst has propelled herself into a league of her own. And few would bet against her adding to her tally in Beijing next year.

“It’s the Olympic season and I’m really looking forward to that so training’s already begun,” she says. 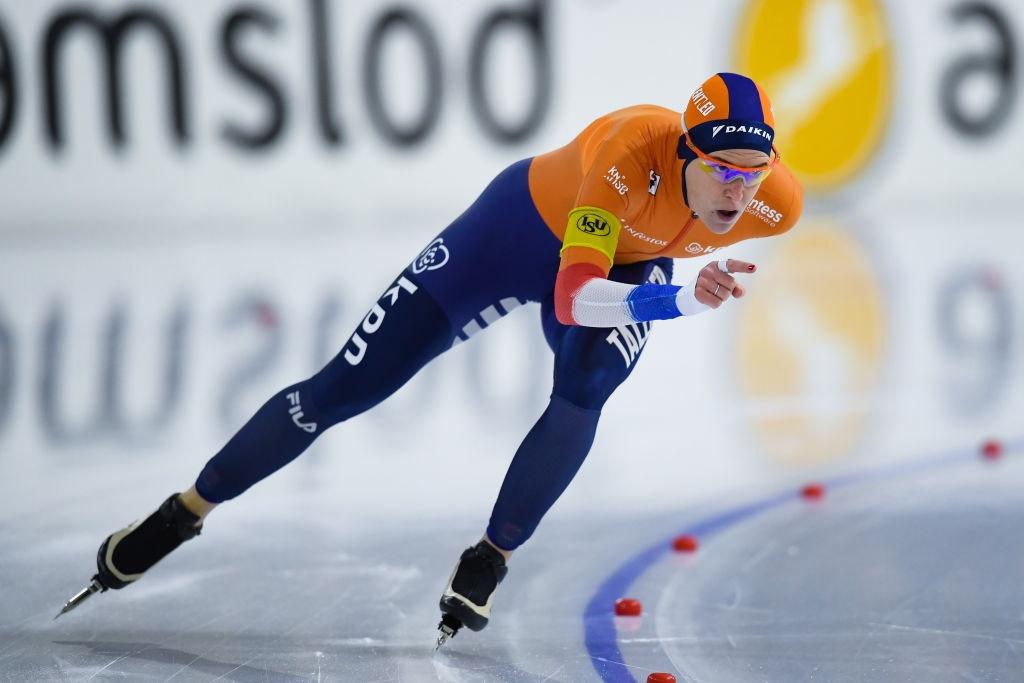 Watch the full interview with Ireen Wüst on The #UpAgain Show, presented by Elma Smit, at isu.org/UpAgain, and join Luke Norman and Nick Moore for The Ice Skating Podcast, out every other week, at isu.org/podcast and all major podcast platforms.