Blacc was raised on salsa, merengue, and cumbia and fell in love with hip-hop. He started writing rap songs at the young age of nine. Later, his musical influence included artists such as Donny Hathaway, Marvin Gaye, Joni Mitchell, James Taylor, Kris Kristofferson and Cat Steven, which led him to produce music that can be described as a fusion of soul, folk, R&B and pop. 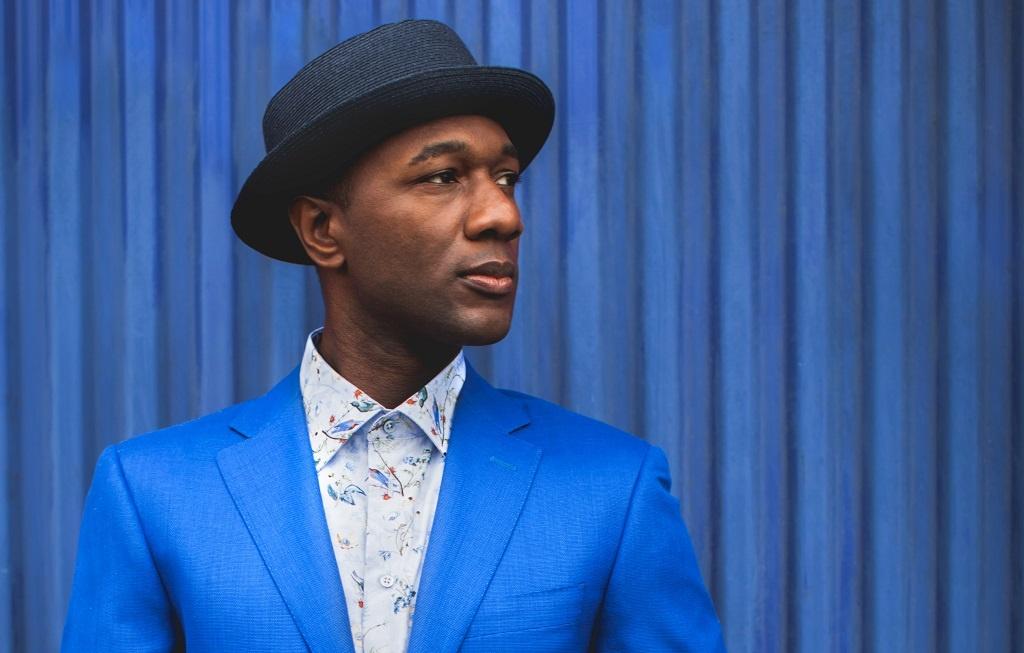 In 2006, he released his solo debut “Shine Through” and sophomore album “Good Things” in 2010. Boosted by the breakout success of “I Need a Dollar” (which was selected as the theme song to HBO’s How To Make it In America), the album reached gold status in countries around the world. In 2014, in collaboration with groundbreaking producers like Pharrell Williams, “Lift Your Spirit” debuted at #4 on the Billboard 200 albums chart and earned a Grammy Award nomination for Best R&B Album.

Creating his upcoming album, “All Love Everything”, that will be released on October 2, 2020, it was important for Blacc to focus on making music that would inspire a positive shift in mindset. “When things happening in the world seem so terrible and dark, it’s so easy to get stuck in all the negative,” he says. “But I try to do whatever I can to help people out of that. I want my music to be the light.” Blacc will be bringing some of that light to celebrate Figure Skating and put athletes back at the center stage during the ISU Skating Awards.

The Figure Skating season was cut short because of the COVID-19 pandemic which led to the cancellation of the ISU Skating Awards show, due to take place on the final day of the ISU World Figure Skating Championships 2020 in Montréal (CAN). However, in this tumultuous environment of uncertainty, it is more important now than ever to get together and honor the athletes, coaches and choreographers that have worked so hard.

Visit the ISU Skating Awards page to join Aloe Blacc as well as the hosts, Tanith and Charlie White, in the celebration and watch the Awards live.

To receive the latest information on the #ISUSkatingAwards subscribe to the ISU Newsletter and to the Skating ISU YouTube Channel to receive notifications when live streams or new videos are published. For more information visit the ISU Skating Awards page.

Nominees of the inaugural ISU Skating Awards 2020 are revealed